The first stop on my Euro trip is Ireland. So being in Ireland on holiday it only seemed right to do the GOT (Game of Thrones) Tour. Although I have never seen GOT ( I know, I live under a rock ), my mom and sister are really big fans. I mean REALLY BIG FANS! So we went on an adventure to Northern Ireland and visited the places where GOT is filmed.

Scroll down and see the magnificent places I was privileged to visit!

I was standing on this cliff, and honestly this photo does not do it justice. It was a bit of a hike but it was worth it in my opinion.

Bushmills, Ireland "there are far better things ahead than those we leave behind"

This photo was taken is on the other side of the same cliff from the above photo. I got my cardio in this day! 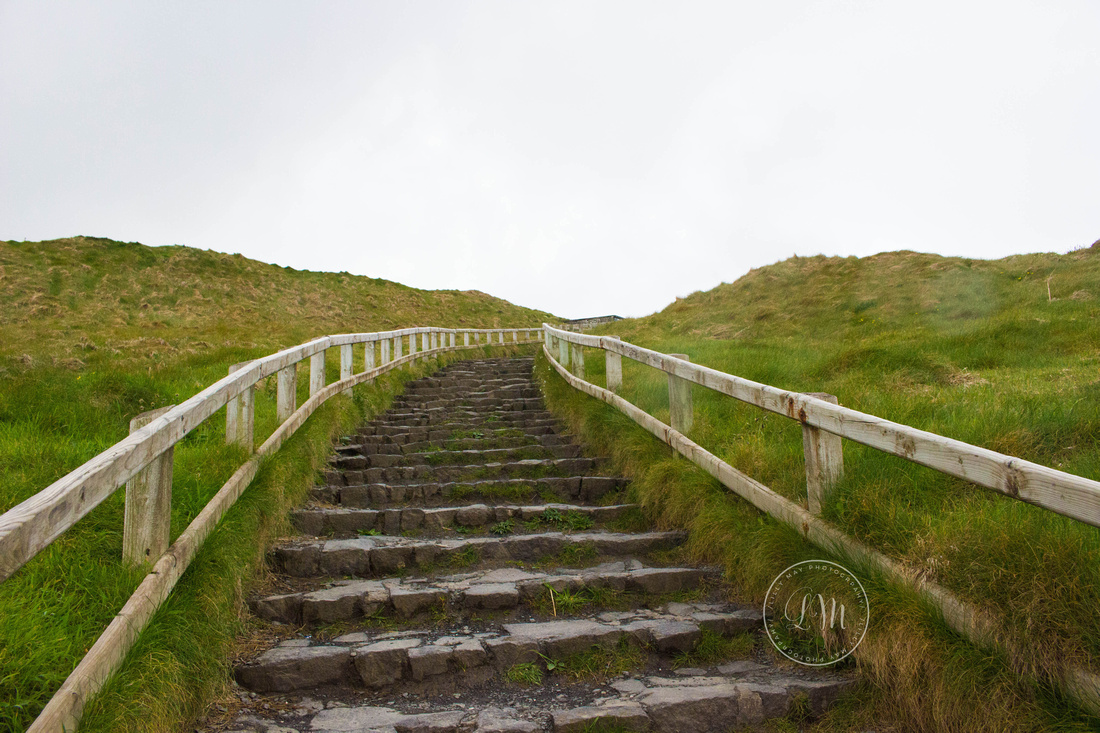 For some reason I have developed a fascination with stairs over the years, and in the middle of the hike I found these. I couldn't resist stopping to take this shot. Believe it or not, I took this half way up. The never ending stairs...

This location has been featured in many episodes because it has various ways to manipulate the area to shoot different scenes. I'm feel like I'm on top of the world here. I don't know why, but something about nature makes me feel at peace.

Although I don't watch GOT, I still enjoyed the tour and experienced a grand adventure with my mom and sister. I would not trade that day for the world. I highly recommend anyone to take the tour, Ireland is beautiful. I will say to eat your wheaties that morning because it's a lot of walking for the long day excursion, but really worth it.

See you on my next adventure!